DYSPORT 500IU is a prescription medicine that is injected into muscles and used: To treat the abnormal head position and neck pain

Dysport 500iu uses its neurotoxin active ingredient derived from bacteria to inhibit the release of an important chemical in the nervous system. The effects are that corresponding muscles don’t receive the chemical messenger which will usually make muscles begin to contract and spasm.

Dysport 500iu is available by prescription. It is injected into muscles to treat neck pain and the patients head position which can look abnormal due to cervical Dystonia. Dysport can also be used to treat the look of deep vertical frown lines between the eyebrows which can have a psychological impact on individuals under 65. The effects are only temporary for four months, while muscles are being weakened without the presence of the chemical messenger being inhibited.

Muscles feel tighter, reducing the appearance of frown lines. However treatment will be required after three months when the results begin to fade away.

WHAT IS THE COMPOSITION OF DYSPORT (1X500IU)?

Who should not use Dysport?

Children under the age of 18 should refrain from using Dysport as the effects have not been fully clinically researched.

Individuals which other muscle spasm disorders should also not use this medicine. Similarly, it should not be used to treat any other types of wrinkles visible anywhere else.

Be the first to review “DYSPORT (1x500iu)” Cancel reply 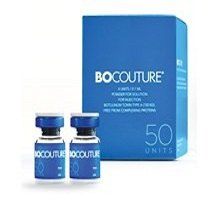 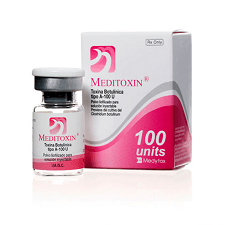 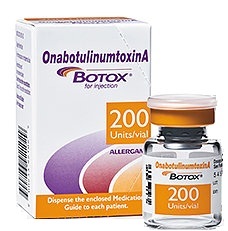 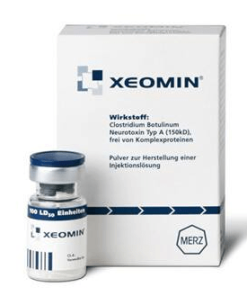 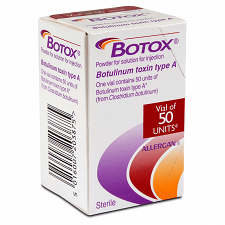 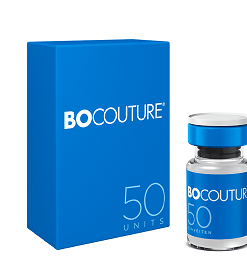 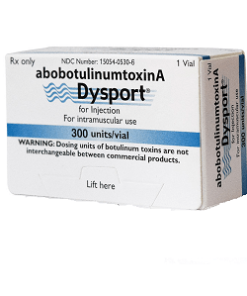 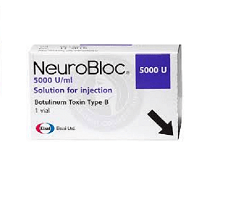